I find it interesting that we've come to expect a certain amount of mayhem in our holiday merriment.  Bickering siblings (no matter the age), the arguments over religion, the fight to keep the tradition alive (or to finally, for the love of Pete, not have to have that dish anymore because Grammy's been dead for three years now and she won't know!) are part and parcel of our peace on earth goodwill toward men (sic) as modern Americans. 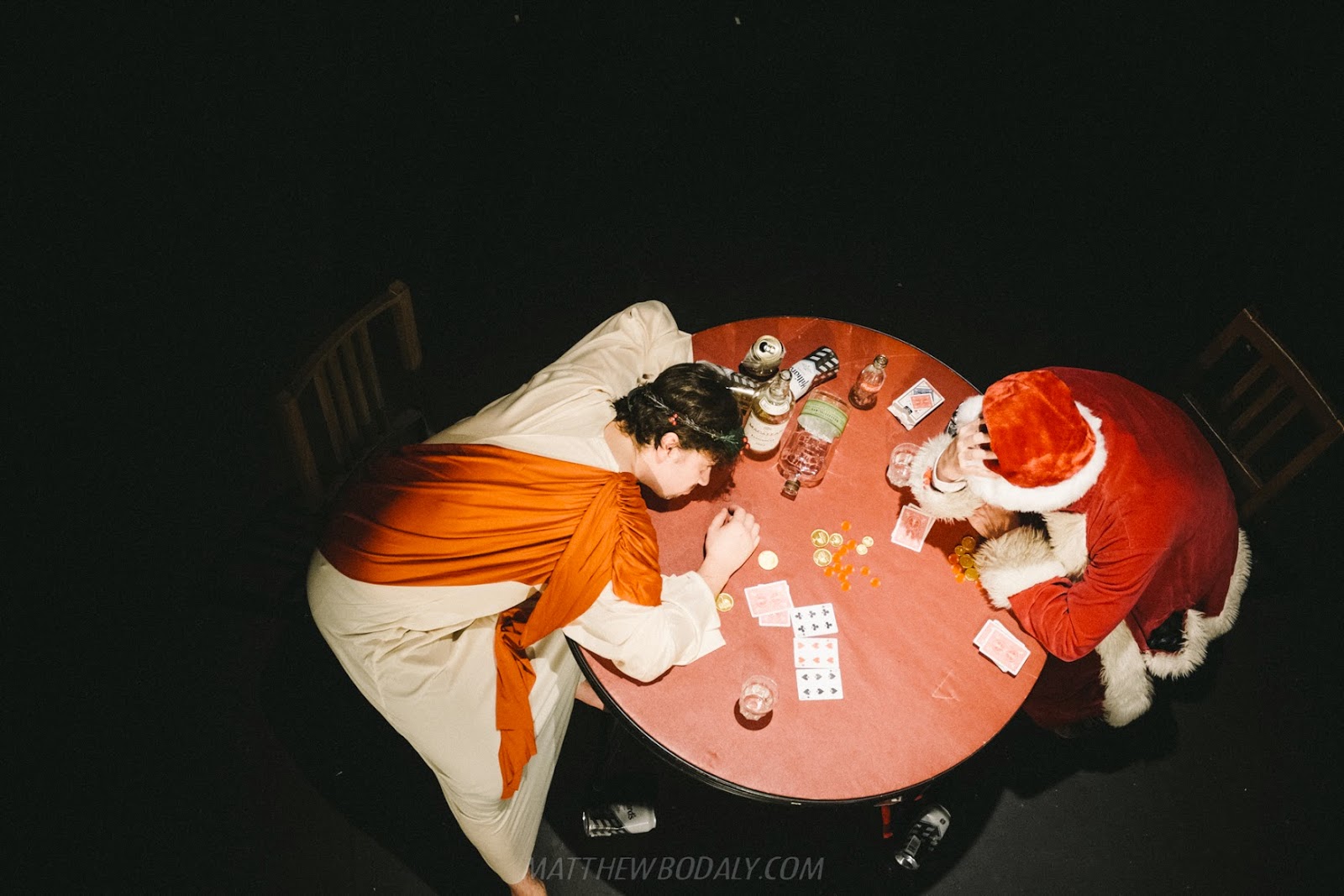 Sliding into this liminal space between peace and chaos is Snowglobed, brain child of Rachel Delmar.  Full disclosure, I've been a former participant, and I was invited back to see the leaner, meaner company perform 5 short holiday plays.  Previous iterations of Snowglobed showcased pieces with outside directors and actors, but this year Rachel herself directed each play, and the company includes Amy Escobar, Anastasia Higham, Pilar O'Connell, Brandon Ryan, Ben Burris, and Trevor Young Marston.

One benefit of the switching to the company of players was the consistency of commitment.  The players threw themselves into the hands of the playwrights (Andrew Lee Creech, Stacy D. Flood, Nick Edwards, Bret Fetzer & Juliet Waller Pruzan, and Maggie Lee) no matter the role.  Rotating in and out of short plays gives actors plenty to chew on and they relished every bit.

The pieces themselves were charmingly different from each other; "holiday play" was the sole prompt, and the writers came up with everything from a piece in verse, to a Santa/Jesus poker game, to space battles and more.  The short play is a terrifically difficult medium-it's tough to create a world, introduce the characters and their conflict, and come to some sort of change or conclusion in just a few short pages.  My favorite was "The Last Light", because it accomplished all this and more.  Bret and Juliet's piece managed to interweave a holiday story from a future earth that hopefully is mythological and not prescient. Your mileage may vary, of course, my seatmate preferred the meta WTF-ness of "For Christmas." 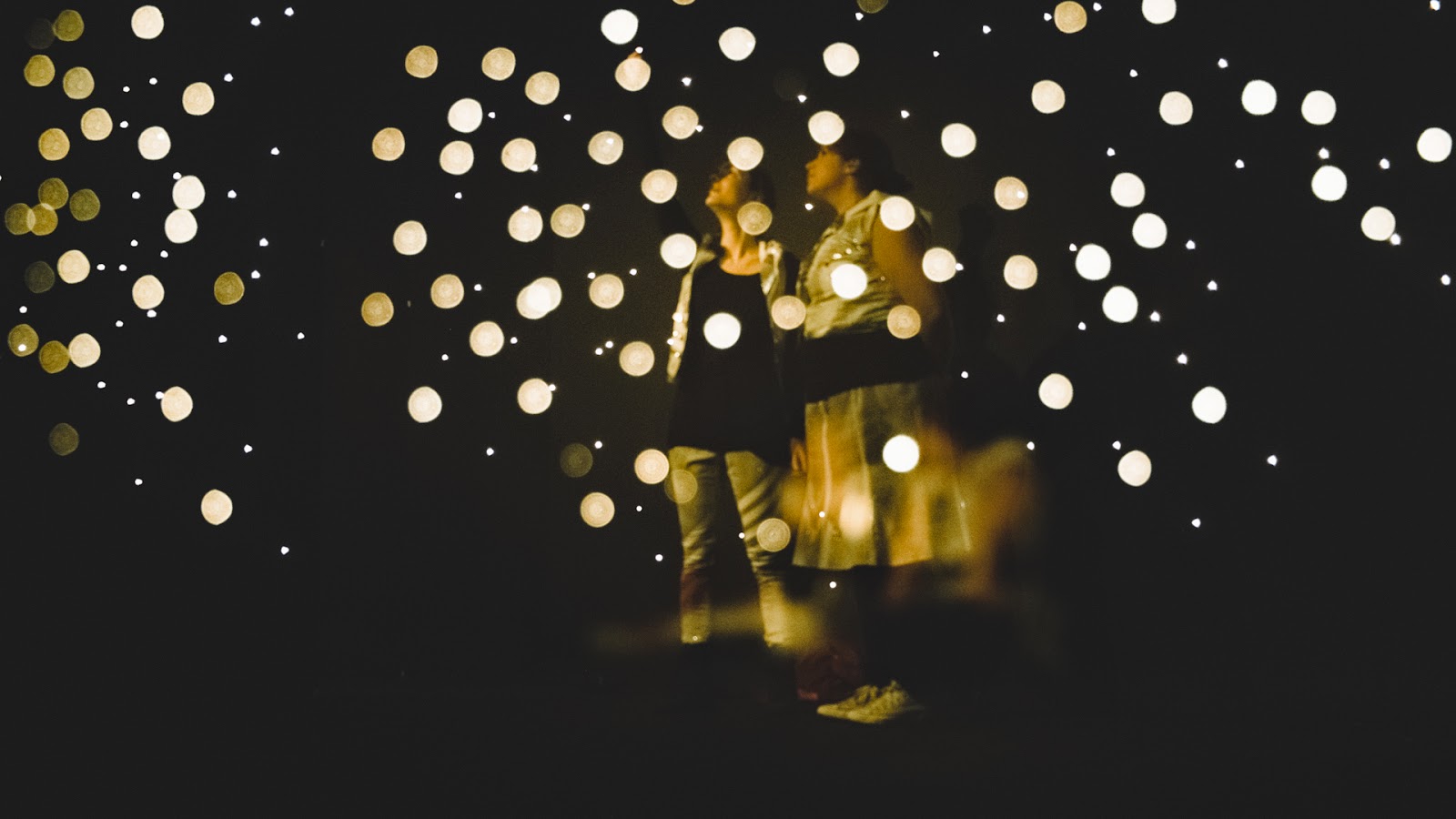 Snowglobed has two remaining dates: Friday the 19th and Saturday the 20th in the late night spot at Theater Schmeater.  Further information and tix at this link.  Get those last presents wrapped and hit the theater for some truth bombs.  Or at least a few F-bombs.